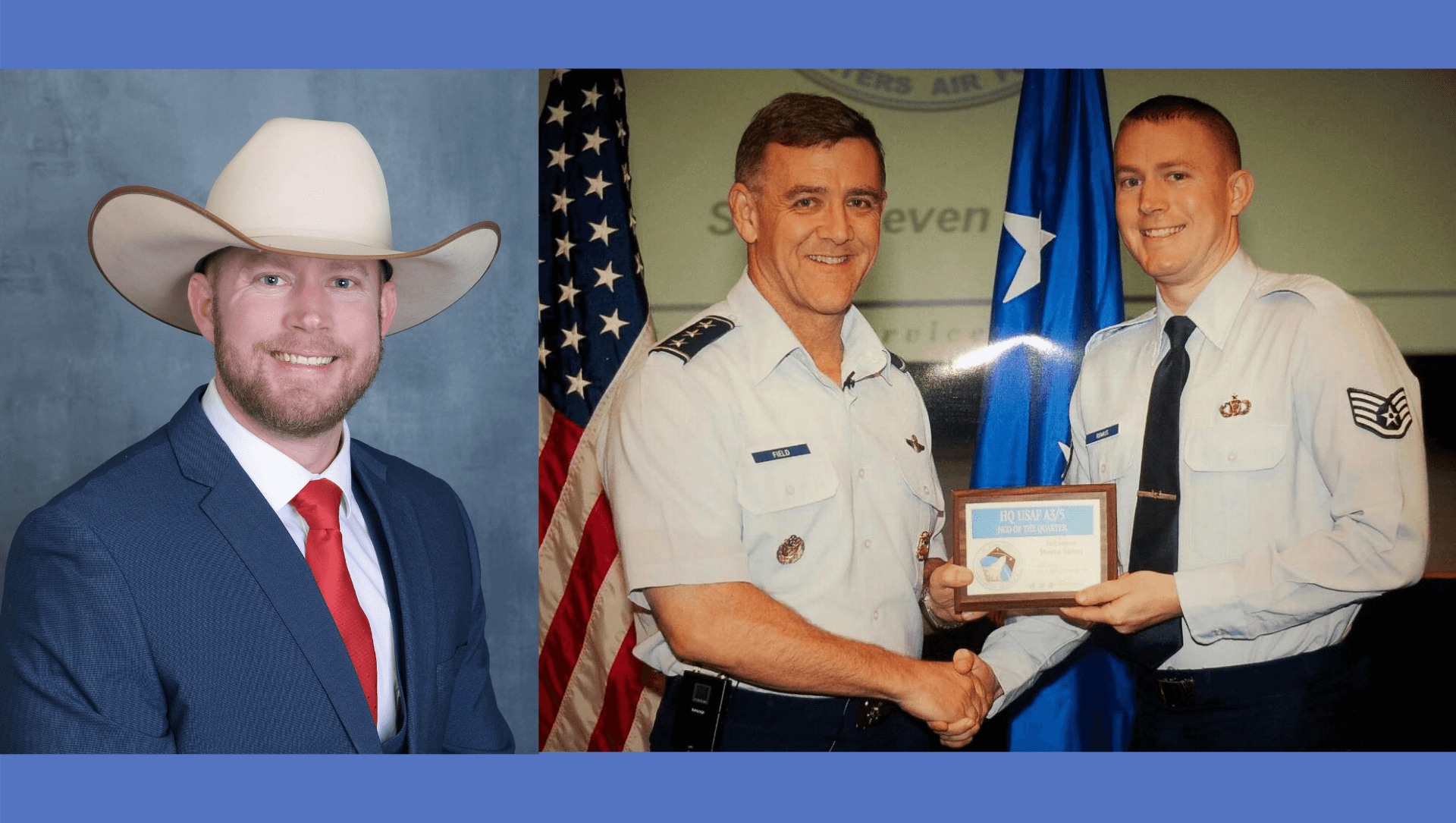 Air Force veteran Steve Remus is a Doctoral candidate in Business Administration with a focus in Computer Security. He graduated in 2012 with a Bachelor’s in Emergency Management and in 2015 with a Master’s in English.

Steve served 12 years in the United States Air Force, deploying multiple times to the Middle East and Central America. After, Steve worked as a defense contractor specializing in strategic planning and budgeting for Nuclear Command and Control Communication systems.

Steve moved back to Arizona in 2018 and currently works for a biotechnology company as one of their Senior Project Coordinators.

Steve ran as a GOP candidate for Arizona’s 9th Legislative District in 2020. However, after realizing the local GOP party did not hold the same Constitutional values, he withdrew from the race and became a member of the Libertarian Party.

In this episode, Sgt. BeReal discussed Steve's Post military life and his political aspirations on the local office.

Let's listen to them and know how Steve was inspired to lead people again and provide social media counseling.