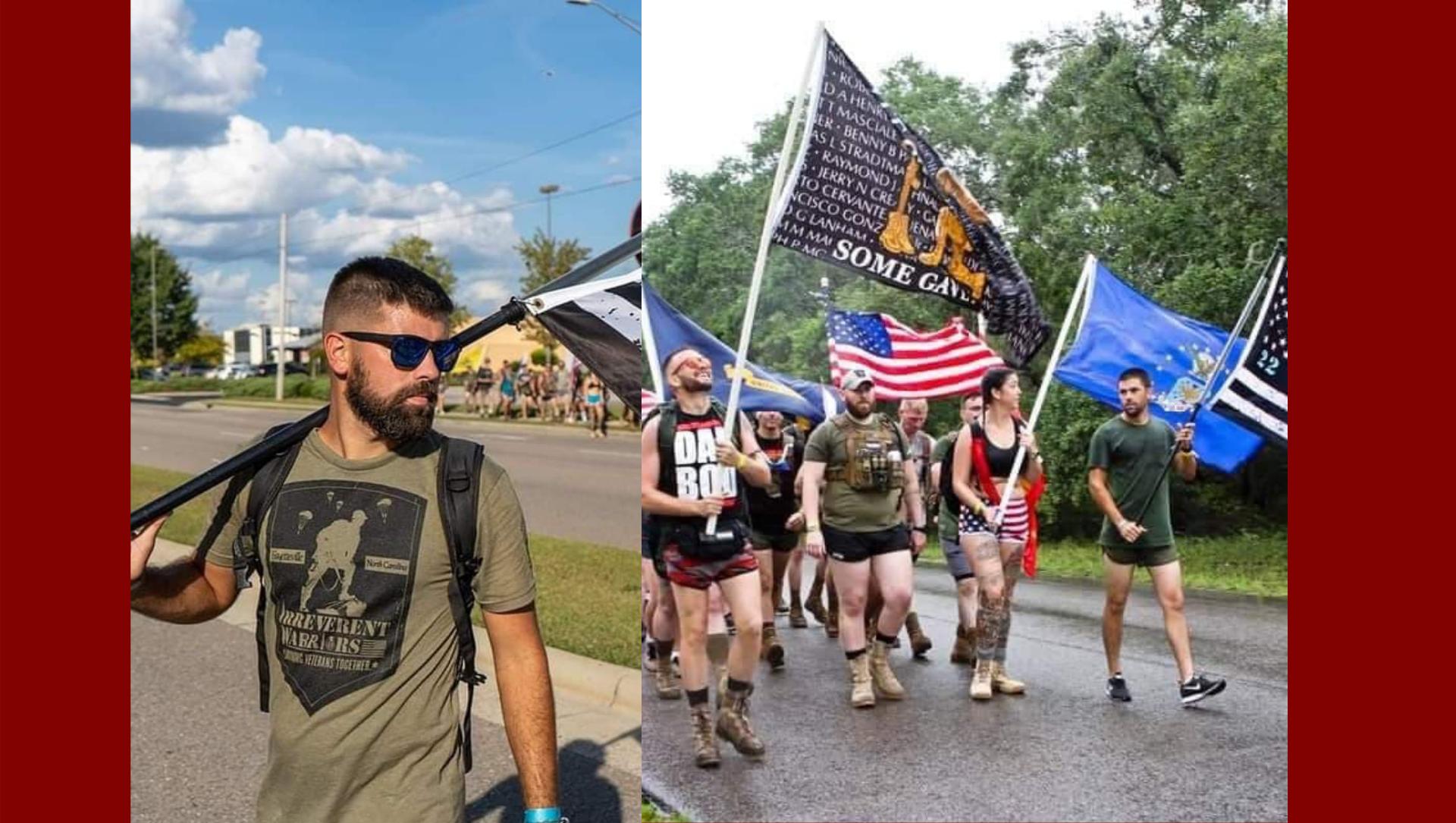 Marine Veteran Kyle Page started as a mechanic in US Marine Corps, deployed in Afghanistan, became a Marksmanship instructor, and was promoted as a corporal. Later in point in his career, he was discharged due to medical reasons. He has worked in several companies after his exit and eventually worked his way to be a successful realtor.

Kyle was a former guest on the show, but this time we will talk about his latest endeavor, an active member of Irreverent Warriors. Irreverent Warriors is a veteran community that brings veterans together to improve mental health and prevent veteran suicide by using humor and camaraderie. Irreverent Warriors provides ideal support networks for veterans from fellow veterans, solidifying the community and camaraderie through therapeutic events like their main Silkies Hike and other events such as camping trips, holiday parties, etc. The connections and bonds made at such events allow veterans to create their own support network solving the most crucial issue contributing to veteran suicide; isolation.