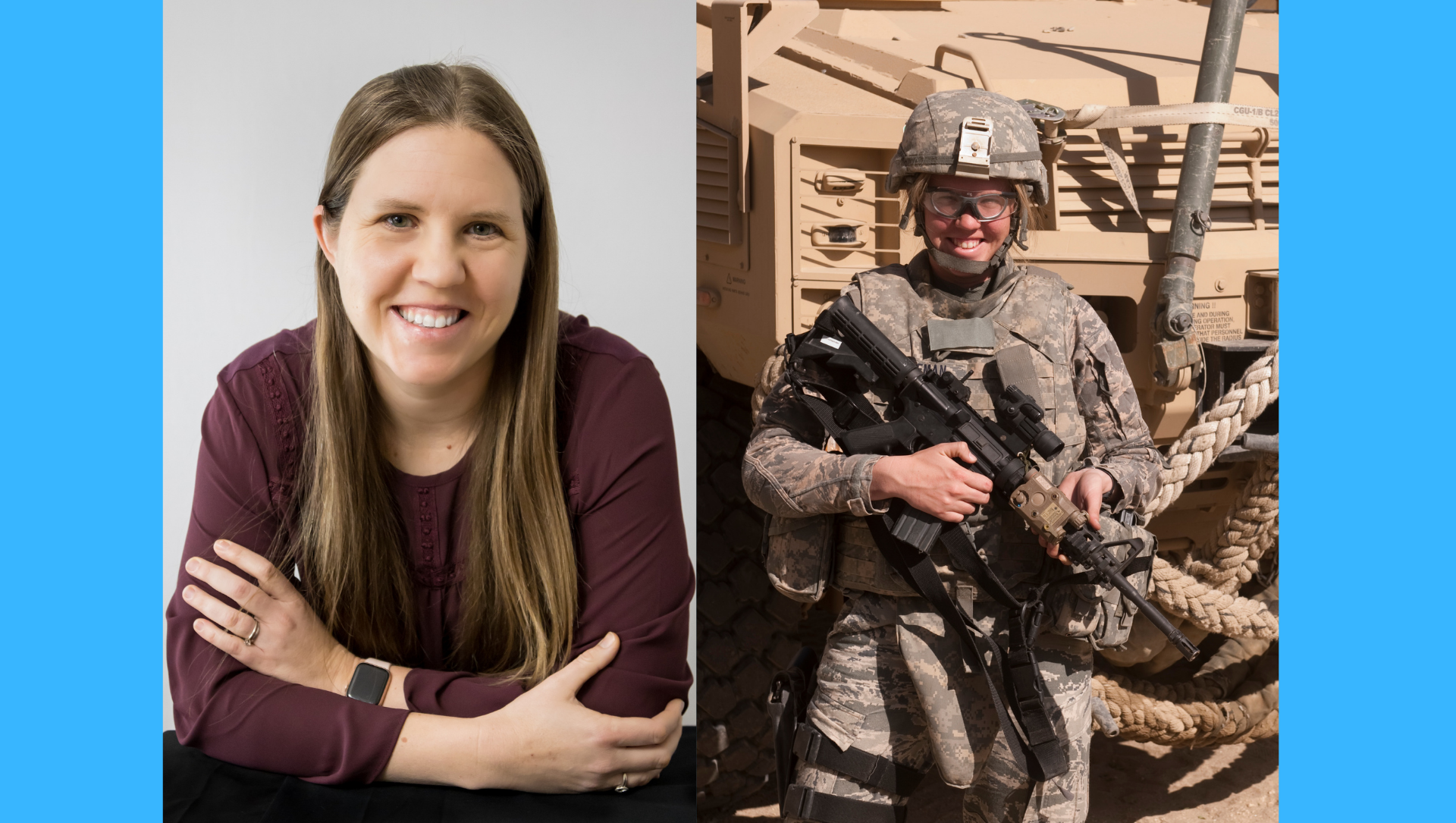 Air Force Veteran Amanda Huffman was a Civil Engineer in the Air Force. She was an officer and managed all the civil engineer troops during this time. While in the Air Force, she was deployed in Afghanistan and worked with the Army as part of the provincial reconstruction team. After that, she worked in an Air Force headquarters in Ohio, then eventually decided to transition out of the military life to be a stay-at-home mom.
As with any veteran, the transition to civilian life is always challenging. To cope with the challenges, she started writing, and from that, it grew to a blog, several books, and a podcast—where she interviews women veterans and women currently serving in the military. Amanda also shares certain aspects of her military experience as an Air Force Officer, military spouse, veteran, and mom.