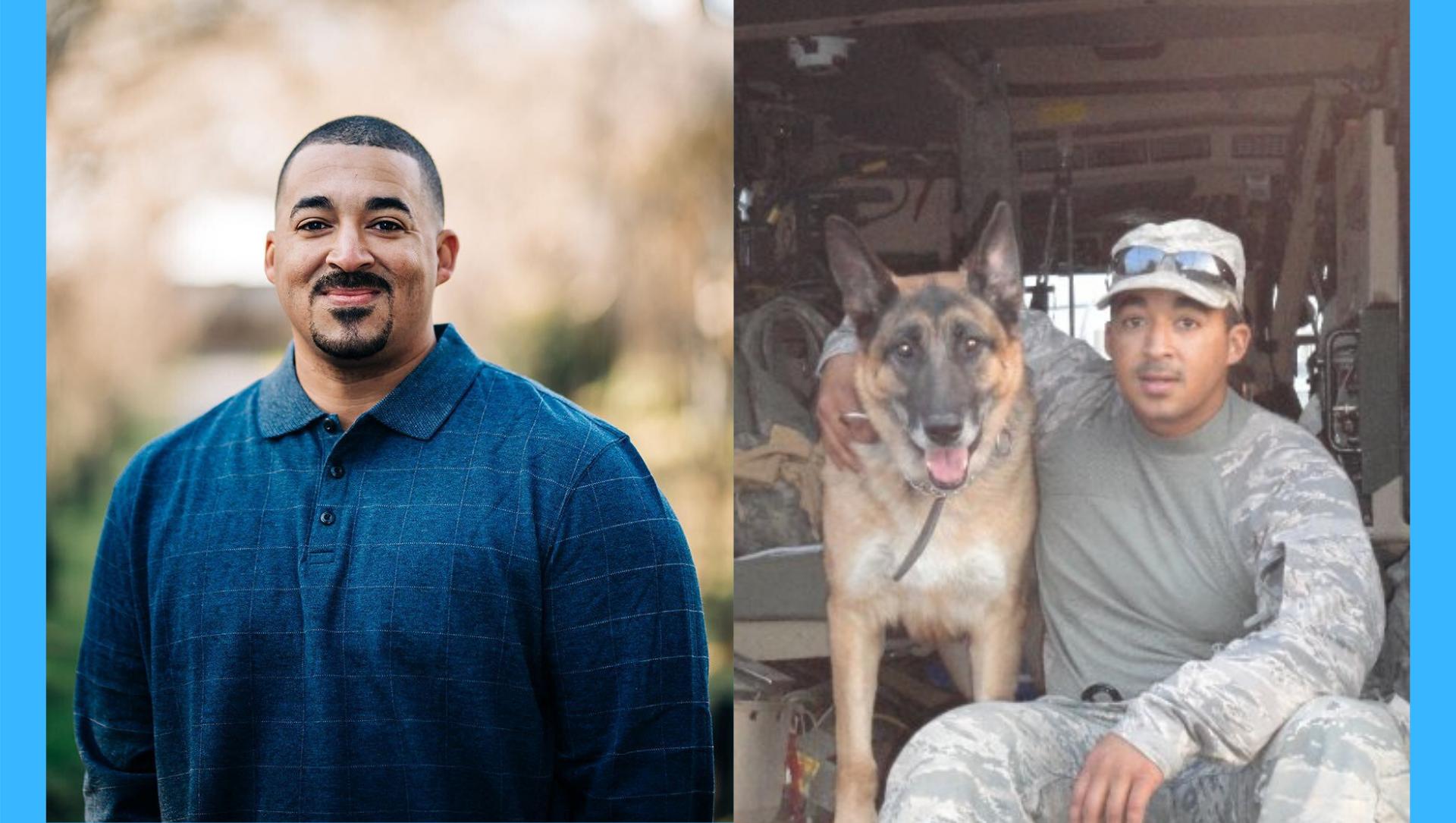 Air Force Veteran Desmon Farris served in US Air Force for eight years. He served in the USAF Security Forces from March of 2003 to October 2011 and was medically retired for PTSD. After military service, he returned to school to pursue his passion and get his bachelor’s degree in Audio Production at The Art Institute of Washington and a master’s degree in Audio Technology at American University. Since then, his work involved audio engineering/production and he eventually founded his own company Making All Known Entertainment.